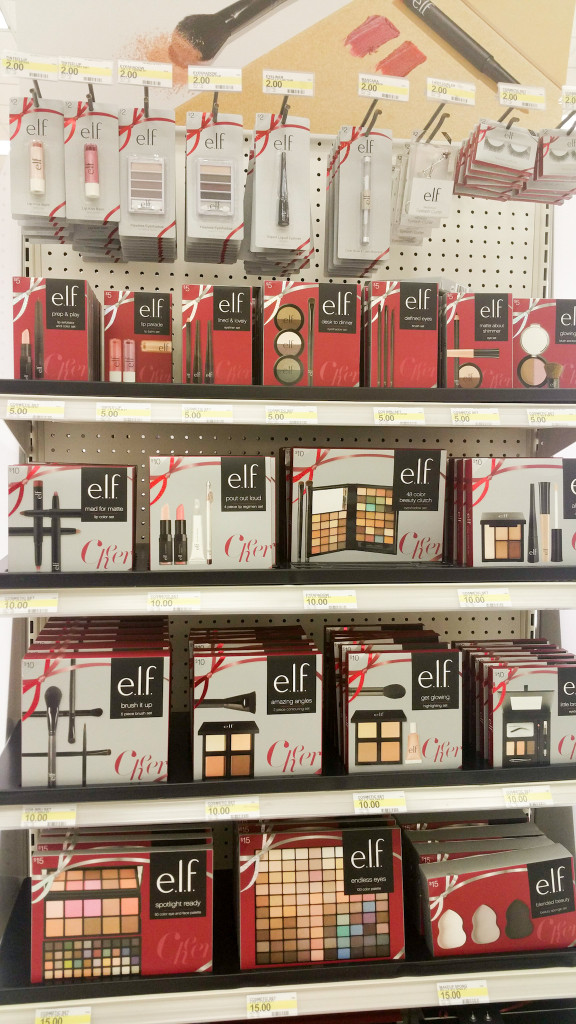 Target has a bunch of new e.l.f. Cosmetics limited edition makeup sets for the holiday 2016 season. This year there are lots of sets for lips, eyes, nails, and makeup brushes. Some of them look like repackaged sets from previous years, like the Matte Lip Color Set. Products range from individual stocking stuffers starting at $2 USD to larger sets all the way up to $20 USD. Most of these sets are also able to be purchased online at e.l.f.

You can find the main e.l.f. Holiday display in the cosmetics section. The displays were in two different places in my two local Targets–one has gone through a store update, while the other has not. The store with the update had the display located on an end on the main aisle between the grocery area and the pharmacy, whereas the other store had a display on a back endcap in the cosmetics department, across from the makeup bags. The photos I took of the displays were from the latter store. 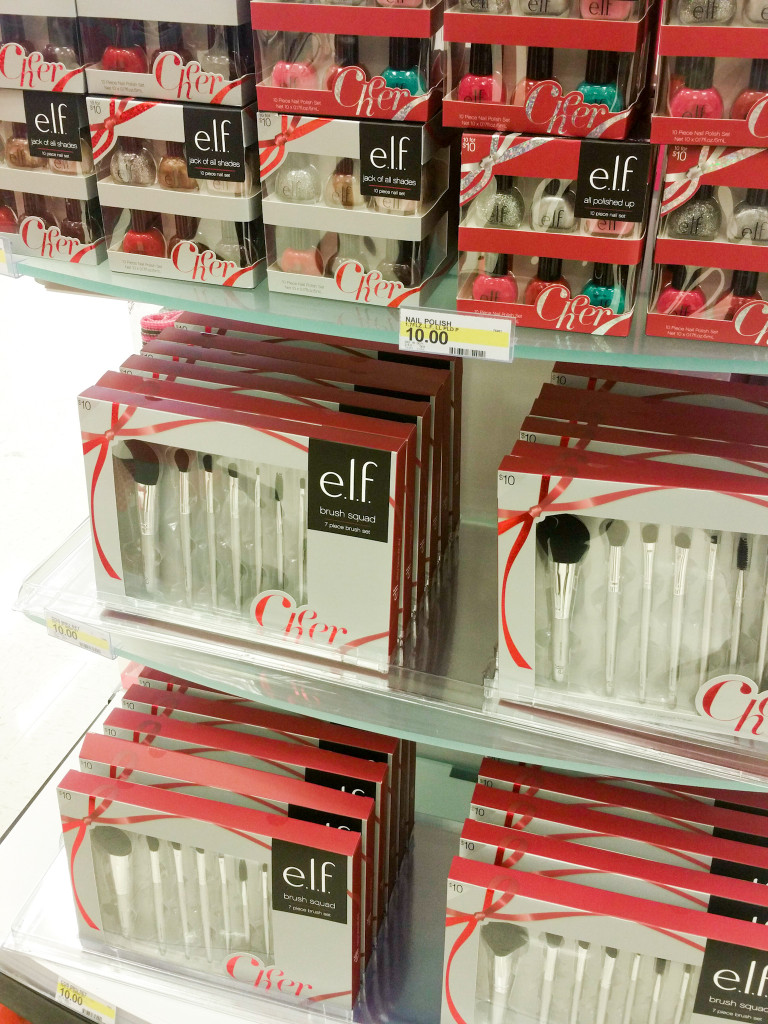 There is also a separate small display on a front endcap in the cosmetics section holding two smaller nail polish sets and a brush set. I believe these are the sets that are listed in the Black Friday preview that will be 20% off.

All other e.l.f. Holiday sets will be 10% off during Black Friday. I have not seen any indication that will be an additional Target Cartwheel offer, though the Target RedCard 5% discount will stack. 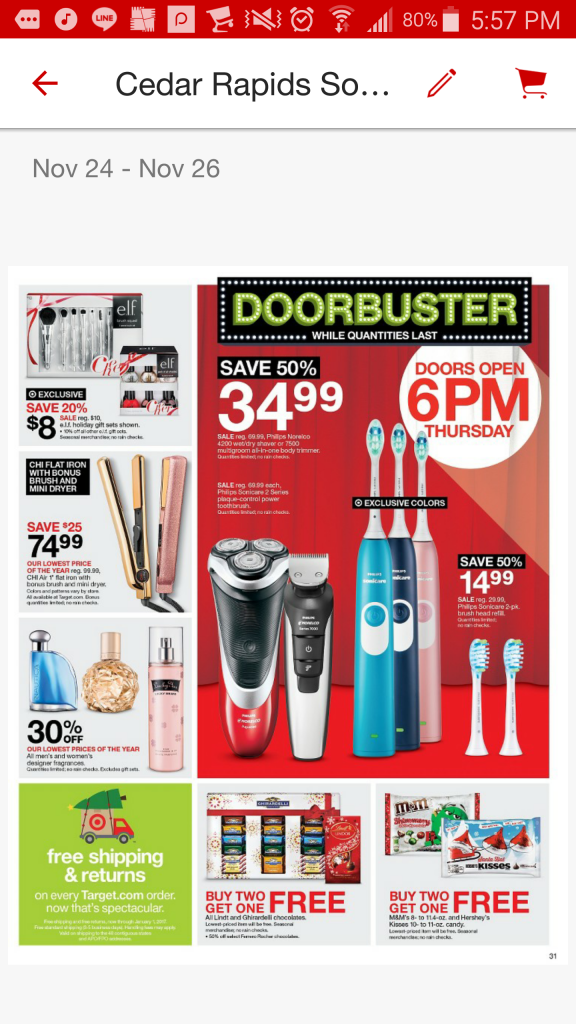 One product really stands out this year. As we all know e.l.f. discontinued their nail polishes a while back, but there are a couple of small sets, already mentioned above, as well as a larger set. If you’ve wanted to try e.l.f. Nail Polish, this is your chance.

To see all of my reviews for e.l.f., click here.