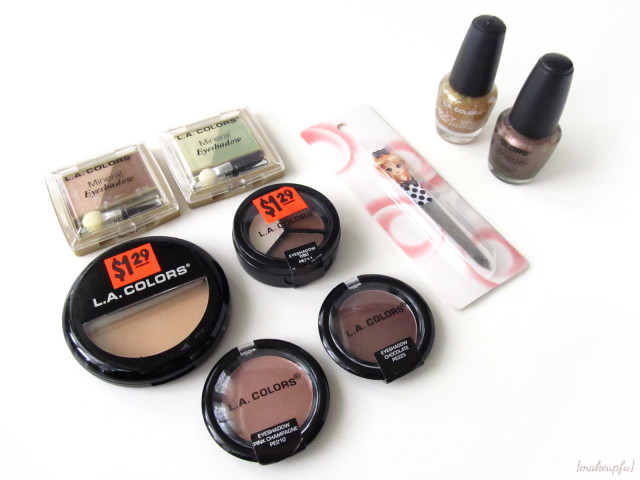 In late July, my husband and I took our boys camping in Maquoketa. I only discovered this year that Iowa sports a (mini) cave system in Maquoketa Caves State Park. I’ve lived in the state for over ten years and this is the first time I’d ever heard of the Maquoketa caves. Since I’ve been to Mammoth Cave, I thought it would be interesting to visit. Not to mention that the caves are only an hour away. You know, if you don’t decide to deviate from the map and you ran out of cell phone data and the map you do have is not as detailed as you need it to be.

To sum up Maquoketa Caves State Park: stairs. Probably not the adjective you expected. Basically that part of Iowa is all rolling hills, then there’s suddenly a hole in the ground. And there are lots and lots of stairs to help get you into the holes. Overall the park is very small, about 3/4 to 1 mile in circumference. None of the caves are particularly large. But they still have their charm. 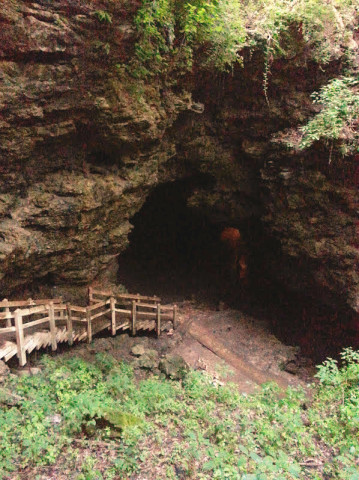 Literally a hole in the ground.
Entrance to Dancehall Cave at Maquoketa Caves State Park.

We’ve only taken a couple of family vacations over the years, so I really wanted to take everyone to the Maquoketa Caves State Park. It was super close to where we lived, interesting and different from the normal non-activities that are local, but most importantly, inexpensive. I had originally planned to rent a cabin, because I don’t really like camping. I dislike it because I actually have a lot of first hand experience camping in the Pacific Northwest.

Where it rains. Constantly.

My husband, on the other hand, loves camping (or thinks he does because he hasn’t actually camped that much). The problem was that we would have needed to reserve a cabin months in advance and this was a rather spur of the moment thing. Despite my reservations we ended up using the campgrounds for two nights instead. The forecast kept saying it would rain, but we lucked out and the storm went around us. The trip was surprisingly enjoyable. We all got really muddy. My younger son kept informing me that this was the first time he had ever been camping—as if I wasn’t keenly aware of my son’s location at all times. 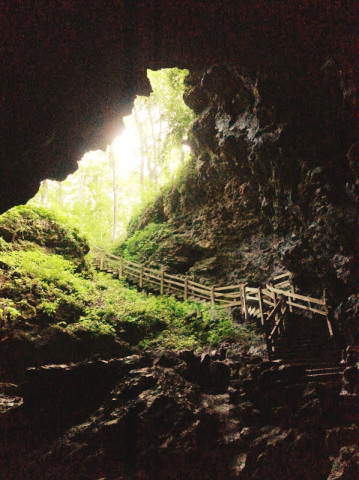 Same location as above, but taken from the bottom of the stairs.
Inside the entrance to Dancehall Cave at Maquoketa Caves State Park

So anyway, between expeditions into the caves, we ended up going to the Maquoketa town proper. I’ve lived all of my life in suburbs across America, so I’m always fascinated by rural Iowa life. For some reason I don’t understand, most of the shops and restaurants were closed on Monday (the day we arrived), and the majority only accepted cash and checks (gasp!). If anyone could explain this phenomena, it would be appreciated.

There’s not a lot in Maquoketa. It’s mostly a one Main St. downtown kind of place. And that’s why I thought it was odd that L.A. Colors was so popular. I didn’t go to any drugstores—I think there was only one, and it wasn’t a Walgreens or CVS, that I recall. I think there’s only one grocery store too, the biggest Fareway I’ve ever visited. 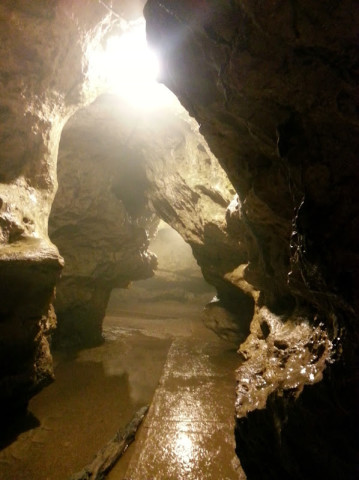 I found a big L.A. Colors permanent display in a store called Super One Dollar Store. Most products were actually $1.29, but whatever. Still cheap. I ended up with a bunch of really neat yarn and an adorable fish trio sauce dish, but I was primarily interested in the L.A. Colors makeup (of course). I don’t remember seeing the eyeshadows I purchased in Maquoketa at Gordmans in the past, back when they used to carry a permanent line.

Inside Dancehall Cave at Maquoketa Caves State Park.
This picture isn’t great, but you try taking a photo in a cave with limited lighting, no proper flash, and mist everywhere.

While I was at the dollar store, I bought two eyeshadow singles, one eyeshadow trio, two polishes I’d never seen before, and a pressed powder that is packaged in a compact slightly higher end than the one I’ve previously purchased at Dollar Tree.

After the dollar store, we passed a Goodwill a few shops down. We started driving past to go return to the campgrounds, but realized there was a major sale going on. Long story short, almost everything was a dollar, excluding new items. I’ll post some of my finds at a later time, because I scored nifty things. 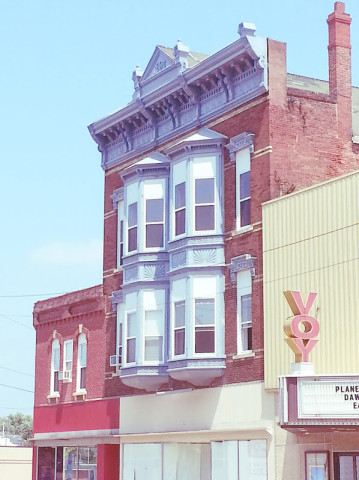 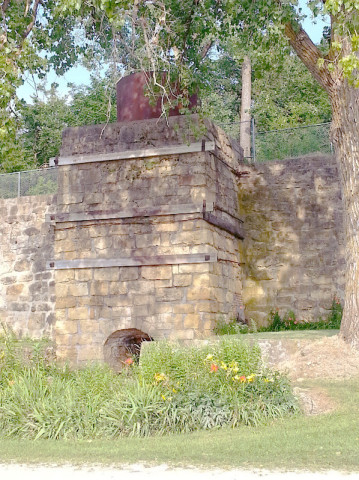 So if you’re ever near Cedar Rapids (I’m not quite sure why you would be), you can visit the Maquoketa Caves State Park, or the totally awesome neighboring historic Hurstville Lime Kilns that we totally forgot all about until a day after we got home.