As usual, I was scanning my local Dollar Tree for e.l.f products (there was almost nothing) and discovered a whole end cap display of Physicians Formula. It was strangely positioned on one of the small wire rack displays in the seasonal section at the front of the store. A few weeks ago I posted a sighting of Physicians Formula at another Dollar Tree, but those products were located in the beauty aisle. 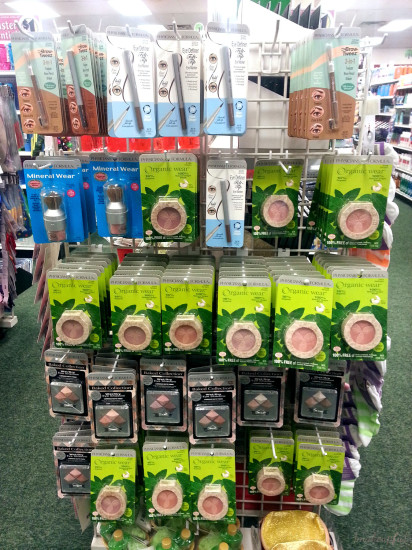 One of the biggest differences between the two Dollar Tree sightings is the addition of four baked eyeshadow palettes. I held my breath as I scanned the label, but alas, they contain carmine. I think there’s a fairly high chance that the palette 2749 Baked Sweets does not have carmine, but there’s no way to know for sure. The palette was really difficult to put back. 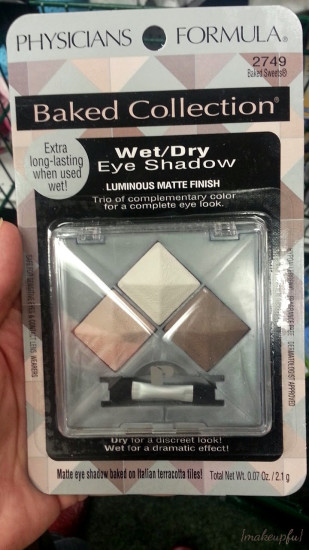 As I mentioned in my previous spotted post, the Brow-Tweez is the only product that looked completely fine for vegans. I’m guessing the Eye Definer Felt Tip Eye Marker is fine too, though I didn’t check it. I just realized it’s an eyeliner pen. I thought it was some sort of brow pen thingie at the time. I think I need to go back and take a second look.

The blushes themselves appear suitable for vegans, but they do contain a small, natural fiber, half-moon brush. As mentioned above, the Baked Eyeshadows all list carmine on their ingredients. The Mineral Wear powder also contains carmine.

What sorcery is this?

I’ve been vegan for a long time (almost 13 years) and I rarely check holiday chocolates. I’m not sure if these have been around for a while or if they’re new, but I was really amazed by the maze Easter chocolates. I’ve never seen anything like it before. I’m surprised by how well it works. I hope there is some chocolate maker out there that is working on a vegan version! 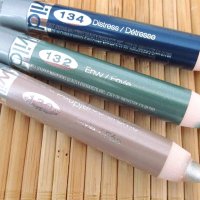