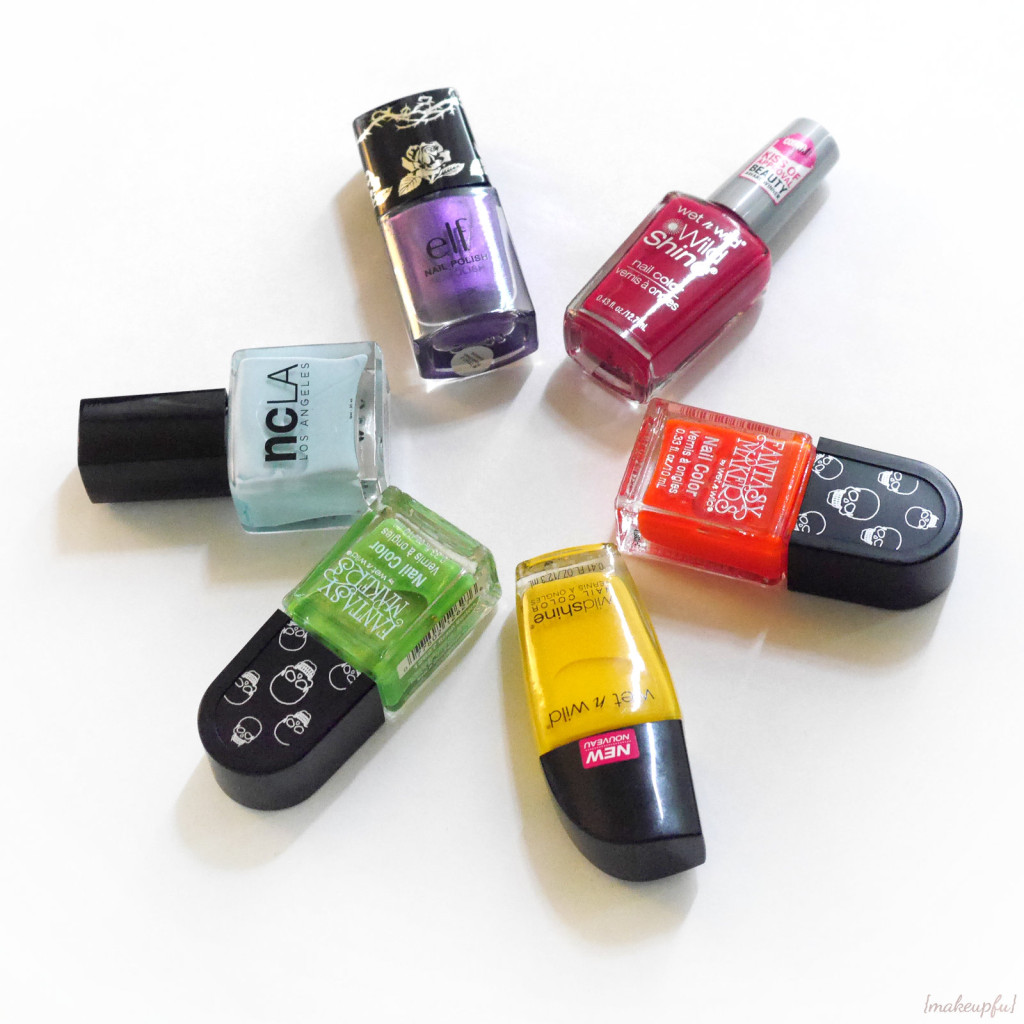 Iowa is an odd state.

I’ve lived here for over a decade and there are still things I can’t get my head around. Like the small town mentality. The fact that Cedar Rapids, where I live and home to about 125,000 residents, is a huge, terrifying city to a surprising amount of small town locals. A place where everyone goes to church; even the non-believers flock to the Unitarian houses of worship. Or the passive aggressive, general unfriendliness of the locals.

The unending rolling green hills of Iowa belie the turmoil beneath the aloof facade of the residents. Iowa is the battlefield of America’s culture war, of conservative vs liberal ideology, a haven to a large number of libertarians. Back in 2010 Iowa decided that it was completely fine with allowing individuals to carry firearms openly in public, even into bars—although establishments like restaurants and hospitals were rarely okay with it themselves. Compounding the issue are the pockets of relative outsiders. There is the Maharishi Vedic City near Fairfield, IA. The second mosque ever built in America is located in Cedar Rapids. The area is still home to a largish population of individuals with Middle eastern backgrounds, and the halal brand Midamar is based in Cedar Rapids.

One day my husband came home from work and told me that same-sex marriage was legal in Iowa. I actually laughed, thinking he was making an off-hand joke. I never thought Iowa would be one of the first states in the country to allow it. I always assumed my liberal home states of California and Washington would reach that decision much, much sooner (California tried several times to allow same-sex marriage, but efforts didn’t succeed until 2013; Washington legalized marriage equality in 2012 [link]).

In 2009, the Iowa Supreme Court voted unanimously to become the third state at the time to uphold marriage equality. In doing so, Iowa became the only state in the Midwest to allow same-sex marriage for the next several years. Minnesota’s residents would vote in favor of same-sex marriage in 2013.

The consequence of this landmark case was that three of the Iowa judges who participated in the decision lost their positions during judicial retention elections one year later, due largely to efforts by conservative organizations like NOM. It was a frustrating moment for many reasons, but also because it was used primarily as a retaliation tactic against judges attempting to uphold the state constitution and not bowing to public wishes.

Reversing the same sex marriage decision would serve as a platform for many conservative candidates for various Iowan governmental positions, despite the near impossibility of overturning an Iowa supreme court decision. Not much came of such promises, even with several attempts, and the Iowa public moved on to more pressing concerns, like the falling economy.

In the end nothing, unsurprisingly, happened after the Iowa Supreme court decision. There was no fire and brimstone to punish Iowa. No legalization of polygamy.

No one married their dog. Or really wanted to.

Life continued in the same way it had for most of Iowans. People got over it. The only significant change was that same-sex Midwesterners flocked to Iowa to be married. It was a decision that affected few people personally, but for those it did, it made a huge difference.

I didn’t expect the federalization of same-sex marriage would happen this quickly, just six years after Iowa was the third state to legalize marriage equality. But I’m glad it did.